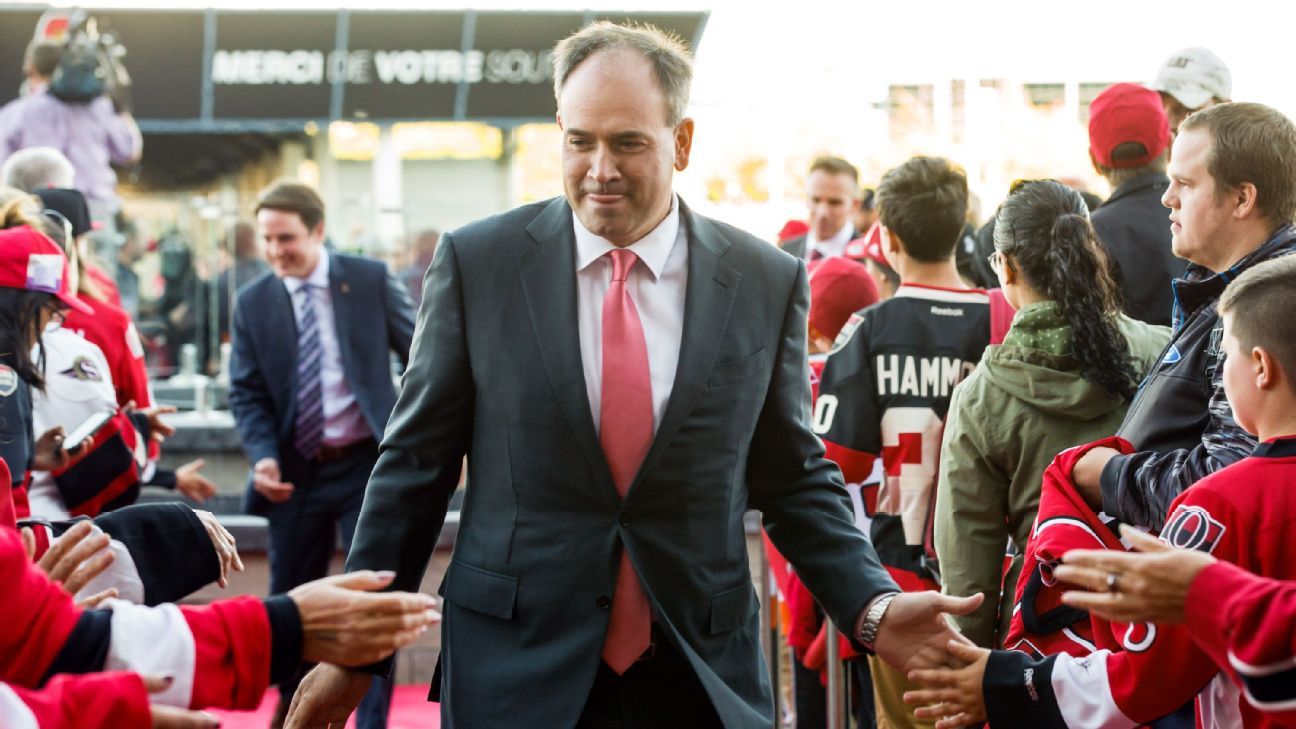 The Ottawa Senators have extended the contract of general manager Pierre Dorion through the 2024-25 season, it was announced Tuesday.

It was the second three-year extension for Dorion, who had been signed through the 2021-22 season after a deal in February 2018.

“Dating to when he was named GM in 2016, Pierre has worked tirelessly towards building an organization that can compete with the National Hockey League’s best,” Senators owner Eugene Melnyk said in a statement. “He’s dedicated, detailed and maintains a sound hockey mind. Under Pierre’s leadership, we have the utmost confidence that this team will soon be recognized as one that is consistently meriting success.”

Dorion, 49, joined his hometown team in 2007 as the club’s chief amateur scout. He later served as the director of player personnel and as an assistant GM before being elevated to general manager.

The Senators missed the playoffs last season after posting a 23-28-5 record.