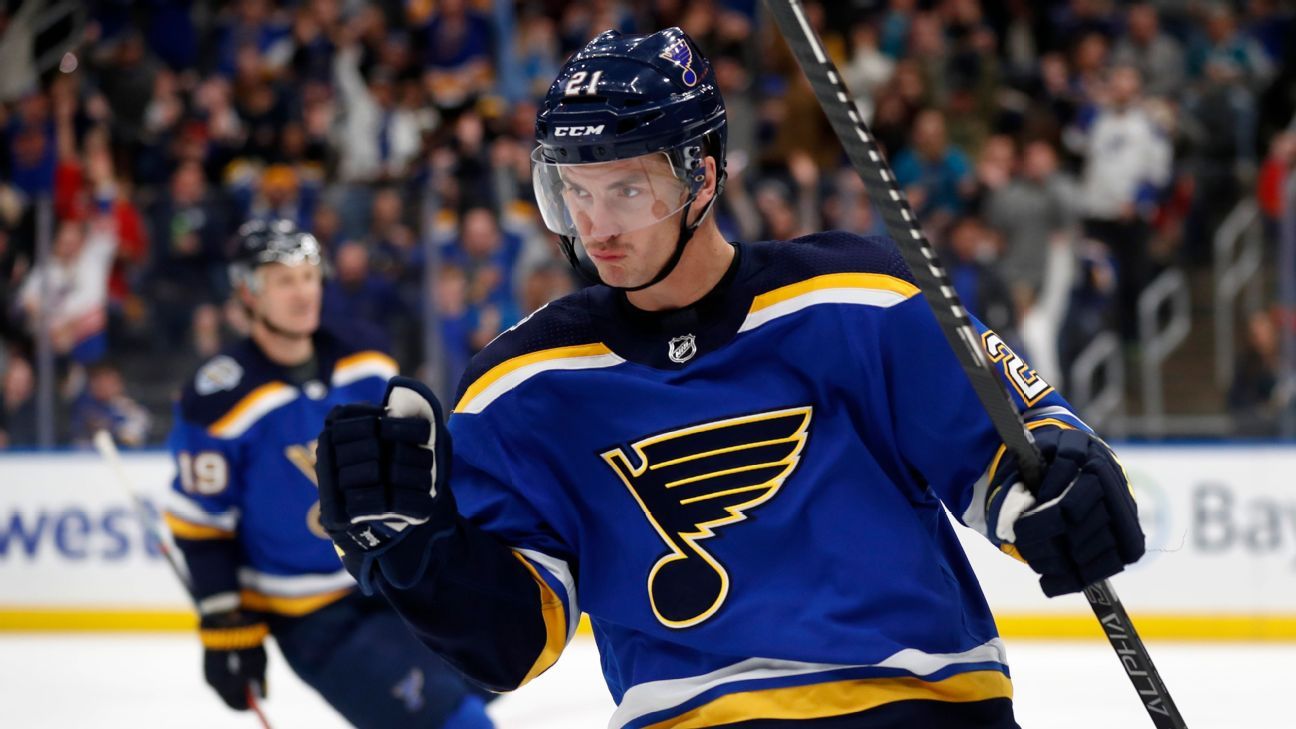 ST. LOUIS — Tyler Bozak re-signed with the St. Louis Blues on Wednesday, inking a one-year deal worth the veteran minimum of $750,000.

Bozak, now 35, was with the Blues in 2019 when they won the Stanley Cup for the first time in franchise history. He put up 13 points during that championship run.

Injuries, including a concussion, limited him to 31 games during the shortened 56-game 2021 season.

Bozak, a native of Regina, Saskatchewan, has 449 points in 764 regular-season NHL games with St. Louis and Toronto.

Signing Bozak should round out the Blues’ roster for the start of training camp unless winger Vladimir Tarasenko is traded before then. Camp opens next week, and the regular season starts in mid-October.