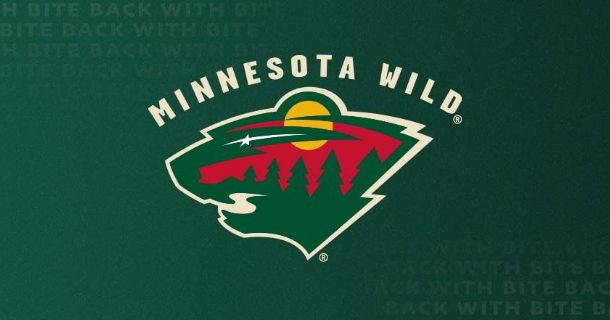 Chris O’Hearn has been promoted to Assistant General Manager. He joined the Wild as Director of Hockey Operations prior to the start of the 2019-20 season. His responsibilities include player contract research and negotiations, scheduling, salary arbitration and salary cap management.

Mat Sells has been promoted to Vice President of Hockey Strategy. He joined the Wild prior to the start of the 2019-20 season. Sells is responsible for data collection and interpretation to assist the hockey operations department.

Cliff Halstead has been named Equipment Manager. He joins the Wild after spending the last 18 seasons working for the Colorado Avalanche organization. Halstead is responsible for assisting Minnesota’s equipment needs both at home and on the road, as well as locker room set-up, equipment repair and inventory maintenance.

This article was originally published by Iowawild.com. Read the original article here.

Top prospects for the 2022 NHL draft, led by Shane Wright, Logan Cooley, Juraj Slafkovsky
Devils Should Target Ethan Bear to Round Out Defense
Canucks Offseason Trade Targets: Carolina Hurricanes
Championship sets Wolves up for future success
Canucks’ Goaltending Is the One Area That Doesn’t Need to Be Addressed