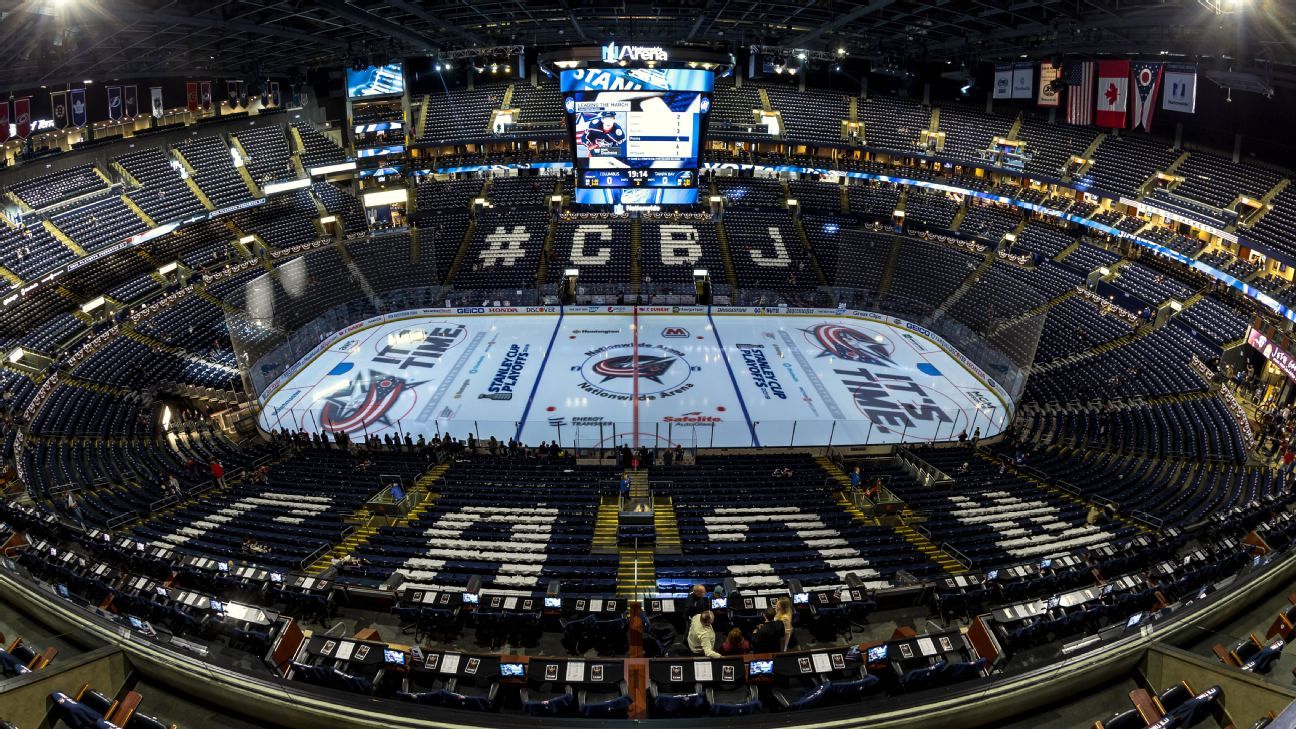 The Columbus Blue Jackets announced that forward Zac Rinaldo, who has chosen not to receive a COVID-19 vaccination, will remain under contract but not play for them or their AHL affiliate to start the season.

Rinaldo, 31, signed a one-year, $750,000 free-agent contract with the Jackets in the offseason. But the team didn’t invite him to training camp last month as the only player on their roster not to receive the vaccine.

“We’re going to have 67 players in our camp and they’re all going to be vaccinated,” team president John Davison said at the time. “Everything we do, we do together as a team.”

The initial plan was to send Rinaldo to the American Hockey League’s Cleveland Monsters. But after Rinaldo cleared waivers on Friday, the team announced he would not be assigned to the AHL.

“Our position has been very clear that our organization is committed to doing everything we can to ensure the health and safety of our players, coaches, staff and fans,” said club General Manager and Alternate Governor Jarmo Kekalainen. “Given the impact COVID-19 continues to have in our communities, we believe the best course of action given Zac’s vaccination status is to not have him report to Cleveland at this time.”

The NHL and NHL Players’ Association do not have a vaccine mandate for players, but created protocols that strongly encourage players to receive the vaccine. For example, there’s no travel exemption for unvaccinated players going from the U.S. to Canada to avoid a 14-day quarantine.

Teams will have the ability to suspend without pay unvaccinated players who can’t participate in hockey activities. Rather than suspend Rinaldo, Kekalainen said he simply won’t play for the franchise at this time.

“While we respect an individual’s right to make a personal choice with regards to being vaccinated or not, we have a responsibility to do what we believe is best for our organization. We will honor Zac’s contract, but if he wants to pursue any other opportunities to play this season, we will allow him to do so,” Kekalainen said.

Rinaldo, signed to be a depth energy player for the Blue Jackets, has appeared in 374 NHL games in nine seasons.

The Blue Jackets were to be his sixth team.