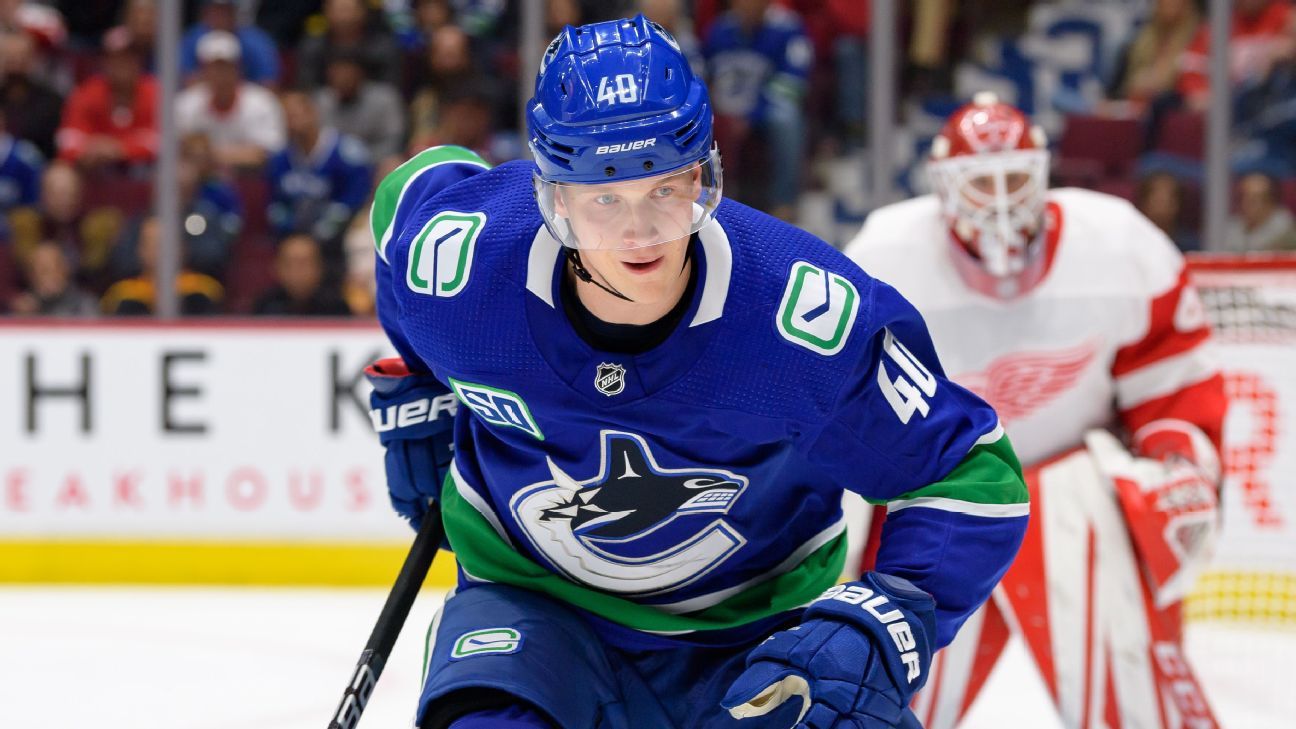 Pettersson will remain a restricted free agent when the contract ends in 2023-24.

Hughes will be an unrestricted free agent after the 2026-27 season. He has 97 points in 129 games. He finished second to Colorado’s Cale Makar for the Calder Trophy as the NHL’s top rookie in 2019-20.