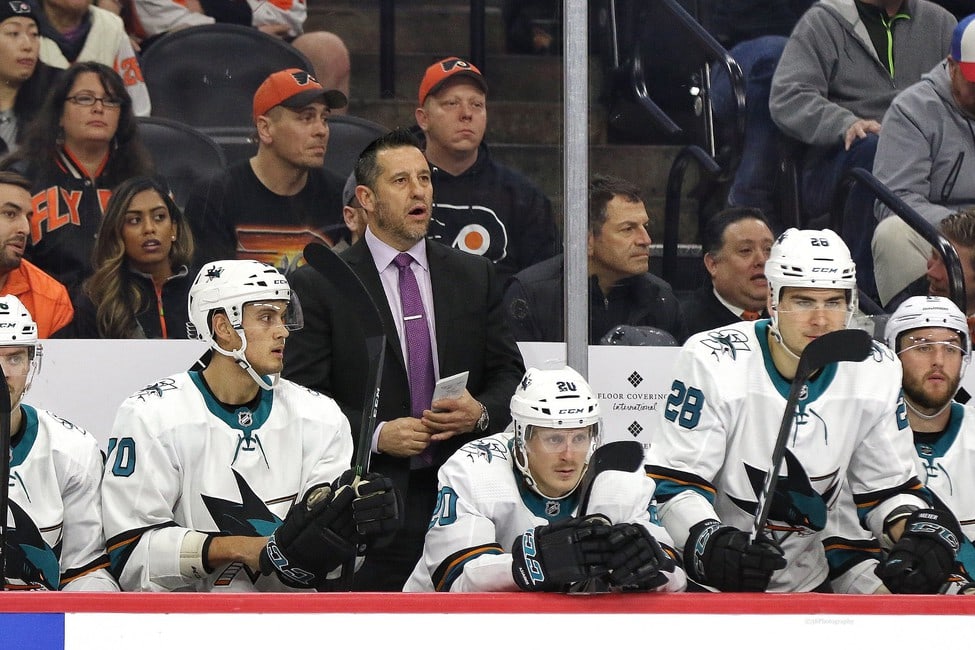 Looking for all the best San Jose Sharks 2021-22 season preview content in one place? If so, then you’ve come to the right place. Below, you can find all the latest articles from our expert team of Sharks writers who want to get you prepared for the upcoming season.

The Evander Kane saga has handcuffed the San Jose Sharks as now they have limited options to fill the void in the lineup he leaves behind.

The San Jose Sharks: playoff team in 2021-22? Here are three bold predictions for the team heading into the new season.

With training camp around the corner, the San Jose Sharks have some roster battles that will be worth keeping an eye on.

Could the San Jose Sharks trade Tomas Hertl? If they decide to, here are four possible trade partners for a potential deal.

There are three prospects the San Jose Sharks dare not move for the sake of their future success.

The San Jose Sharks could be in line for an injection of youth into their lineup ahead of the 2021-22 season.

A month ago, the San Jose Sharks’ goalie depth looked bad. With the additions of James Reimer and Adin Hill, it suddenly looks good again.

Despite a somewhat underrated rookie season with the San Jose Sharks, John Leonard finds himself in a battle to make the Sharks’ roster.

The San Jose Sharks got the steal of the 2021 Draft in William Eklund. See where he and all the other prospects slot into the updated pyramid.

Placing these players with quality linemates that complement their play styles will allow Meier and Labanc to have quality 2021-22 seasons.

The San Jose Sharks will need Erik Karlsson’s elite play after enjoying his first surgery-free offseason as a member of the club.

My name is Kyle, and I’m the content manager of The Hockey Writers. I joined THW in Oct. 2017 and am always striving to bring you the best hockey coverage possible. You can email me directly at kyle@thehockeywriters.com.