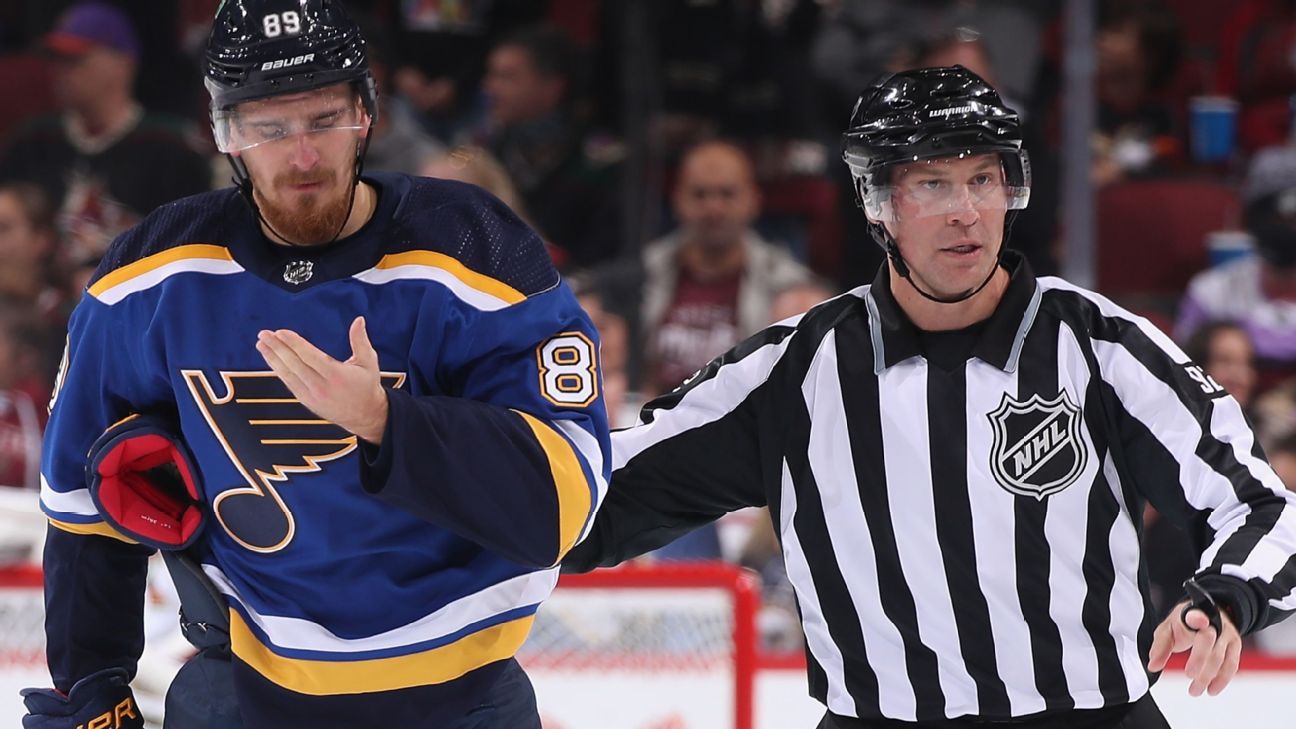 Buchnevich was thrown out Monday night late in the first period for the headbutt. He’ll miss the Blues’ upcoming games at Vegas on Wednesday and home against Los Angeles on Saturday.

The suspension costs Buchnevich $141,463 because he is a repeat offender. He was suspended one game for high-sticking last season while with the New York Rangers.

This is the 26-year-old Russian’s first season with St. Louis after being traded there from New York in July. Buchnevich has a goal and an assist in two games so far this season, and he even scored against the Coyotes before being ejected. The Blues won Monday 7-4.

St. Louis, trying to regain the form that helped the Blues win their first Stanley Cup in 2019, is off to a 2-0 start. But Buchnevich will be missed on Wednesday night, when the Blues meet the Vegas Golden Knights, among the favorites this season in the Western Conference.

The Associated Press contributed to this report.