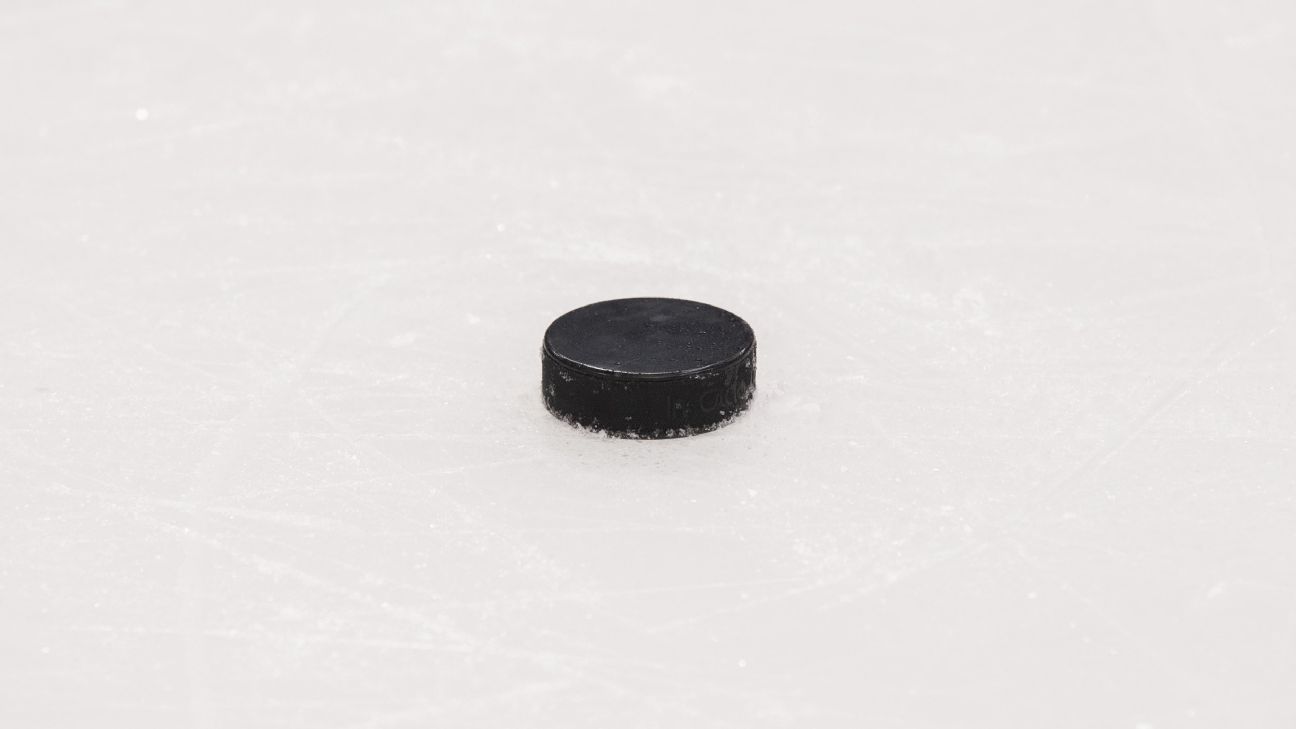 ASTLE, New Brunswick — The driver of a car died Sunday in a collision with a bus transporting the Miramichi Timberwolves Junior A hockey team on a New Brunswick road.

The RCMP said the crash occurred on Highway 8 in the small community of Astle — about 40 miles north of Fredericton — at about 11:30 a.m.

The Maritime Junior Hockey League confirmed the Timberwolves’ bus was involved in the crash. The league said there were “limited injuries” to those on the bus.

The team was on its way to Fredericton for a game that was canceled.

In 2018 in Saskatchewan, sixteen people were killed and thirteen injured when the junior Humboldt Broncos’ bus was struck by a truck.