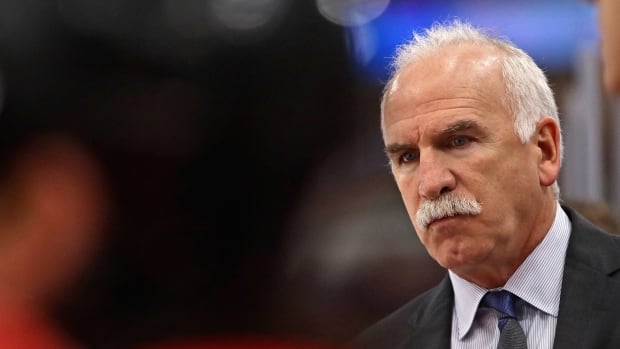 Joel Quenneville tendered his resignation as head coach of the Florida Panthers on Thursday amid an ongoing investigation into allegations of sexual assaults levied against a former Chicago video coach.

The 63-year-old, who coached Chicago from 2008-2018, met with NHL commissioner Gary Bettman on Thursday to discuss his response to the organizational mishandling of the allegations that Brad Aldrich sexually assaulted a player during the team’s Stanley Cup run in 2010.

Details of Chicago’s internal investigation of the allegations were released this week, resulting in the departures of general manager Stan Bowman and senior vice president of hockey operations Al MacIsaac from the organization.

The Panthers said an interim head coach announcement would be forthcoming.