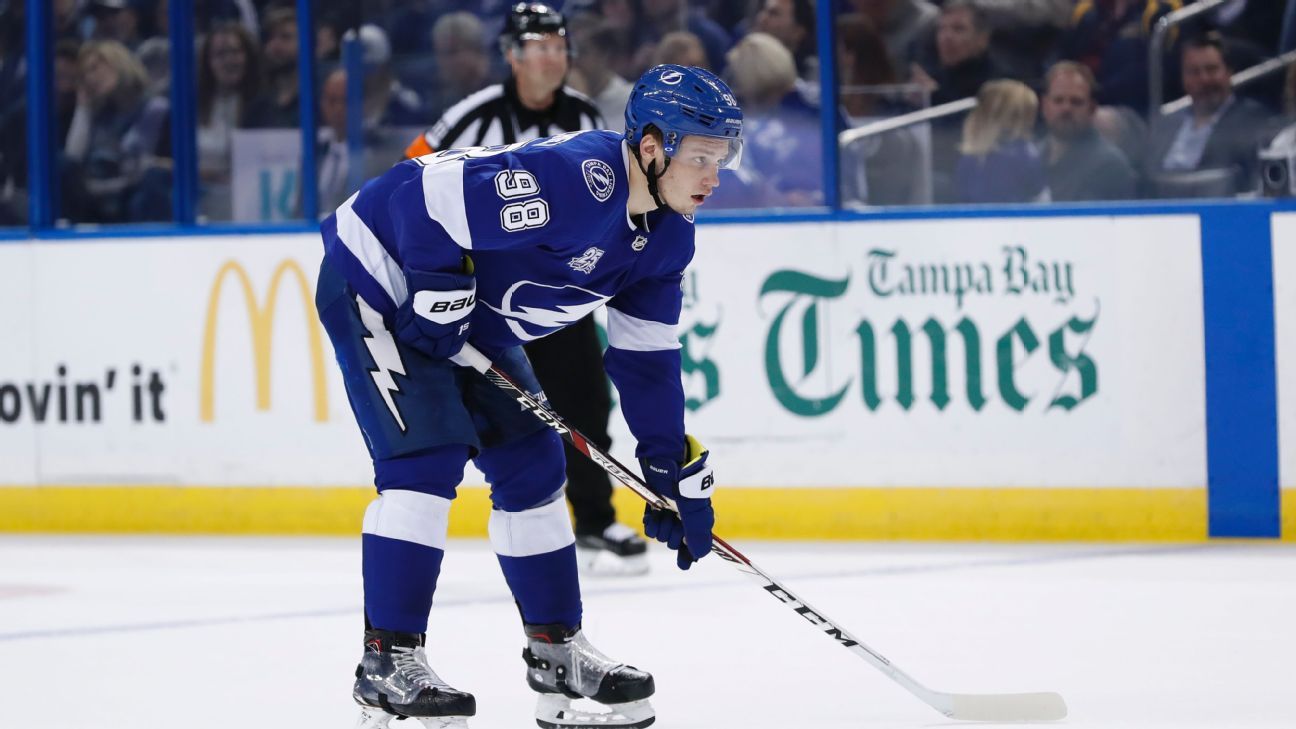 The incident occurred in the first period of the Maple Leafs’ 2-1 overtime victory Thursday night in Toronto.

Victor Hedman hooked Marner before Sergachev immediately followed with a check to the head. Sergachev was assessed a minor penalty.