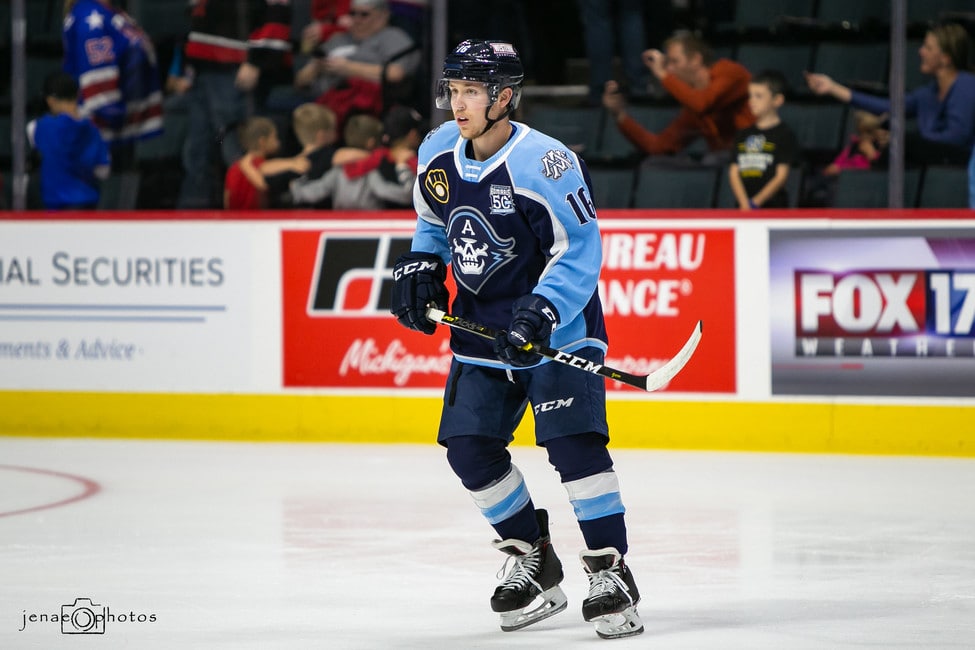 The Minnesota Wild faced the Seattle Kraken for the second time this season, and they had a mission to avenge their 4-1 loss from their first meeting. The arena was loud and the Seattle fans were into the game the entire evening, but that didn’t disrupt the Wild. Their star players were kept off the scoresheet tonight, but even that didn’t stop them.

The Wild stormed back in big part to two players, Rem Pitlick and Ryan Hartman. They looked like a completely different team from who came out the last time these two teams played a little over two weeks ago. The Wild got out to an early lead and kept it throughout the game, there were a couple of close calls, but they tightened up and sealed the deal with a big thanks to their third line.

Head coach Dean Evason has never been shy about changing lines around to find something that works. Evason swapped Hartman with Nick Bjugstad, and it worked out in their favor against the Kraken. Pitlick, who was paired with Hartman and Jordan Greenway on the third line, scored his first NHL goal courtesy of a great pass from Hartman. He put the Wild on the scoreboard first, and he was just getting started.

Pitlick recorded his first career hat trick when he scored two nearly carbon copy breakaway goals on passes from linemate Hartman in the second period. That hat trick made him the first player in Wild history to record a hat trick the same night he scored his first goal.

He couldn’t have done it without Hartman, who has had some phenomenal games as of late. Hartman created both of those goals by keeping his head up and forcing turnovers. From those turnovers, he sent the puck up to the open Pitlick, who worked his magic and beat Philipp Grubauer with his quick puck handling skills. While Pitlick is credited with a hat trick in goals, Hartman had a hat trick in assists, as he assisted on all three of Pitlick’s goals.

The Wild haven’t been a highly physical team this season, but when the Kraken fell behind and started pushing, they pushed back. They were quick to show that they would not be a team that gets pushed around. They went nearly hit for hit between the two teams until the third period, and while it’s good for the Wild to show that side, there’s an even more important part they showed as well.

That part was their composure, despite all the hits the Kraken threw at them, they didn’t retaliate with dirty hits. Instead, they took their time and returned the favor with perfectly timed hits. The Wild will need to remember this attitude as they continue the season. There’s no doubt they will come up against more heavy-hitting teams and composure will be key to staying out of the penalty box.

While Pitlick and Hartman were receiving all the credit upfront, a few players did some work behind the scenes. As far as the offense goes, Marcus Foligno, who has been a big part of the Wild’s offense this season, tallied his tenth point of the season when he assisted on Nico Sturm’s goal.

On the defensive side, goaltender Cam Talbot kept his strong net performance going, he saved 28 out of the 30 shots he faced. He also upped his save percentage from .914 against the Vegas Golden Knights to .933 against the Kraken.

Talbot wasn’t the only one who had a good game defensively. Captain Jared Spurgeon led the defense with three blocked shots while Jonas Brodin registered two shots on net. Alex Goligoski had a good night as well, with one assist, one shot on goal, and two blocked shots. They’ll need to keep up those contributions as they head home for a game on Tuesday night.

The Wild will return home after winning two of three games on the road. They’ll have two days off before they face the San Jose Sharks and the Dallas Stars at the Xcel Energy Center in front of their hometown fans, who have only seen their team a total of five times this season. The Wild have had a heavy road schedule so far and it’ll be another week and a half before they are home for more than two games at a time.

As of Saturday evening, the Wild were tied for first in the Western Conference with 20 points and in sole possession of first place in the Central Division with a record of 10-4-0. The Wild will be looking to both Pitlick and Hartman to keep up their chemistry to continue their winning and hold down their place in the standings.

Mariah Holland is a contributing Minnesota Wild writer for THW as well as a cohost on the THW Youtube show Chicks & Sticks which produces a new show every Friday. She’s been covering the Wild at THW for just over eight months and has been on Chicks & Sticks since it started in early May. She is always looking for different angles to cover the Wild and dig deeper into the stories surrounding the team.

Vegas’ Lehner set to miss ’22-23 for hip surgery
The next one: Canada’s Bedard is another can’t-miss Connor
Winnipeg Jets’ 3 Worst Contracts for 2022-23
An Early Look at the Blues’ 2023 Free Agents
Canadians bring The Michigan to Edmonton in world junior hockey win over Czechs