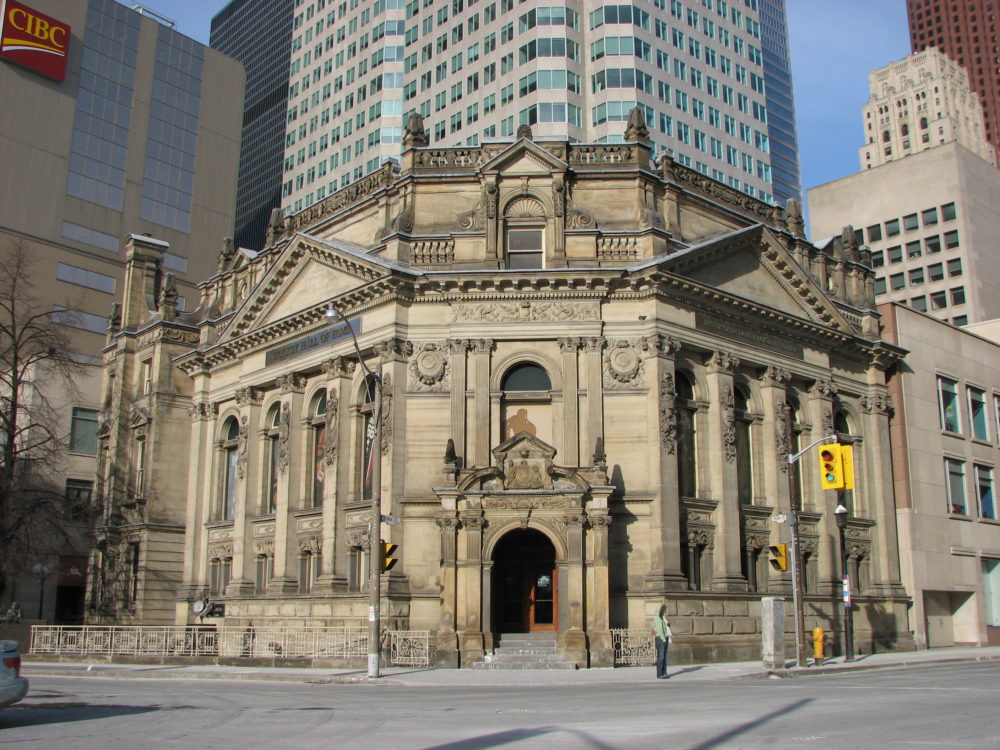 Just as every new Hall of Fame class brings seals another chapter in NHL history with new talent, it also updates and tweaks the unofficial template for Hall-worthiness. For as tiring as the “if X is a Hall of Famer, then Y should be too” argument can get, stats and achievements play a major albeit flawed role in determining the induction standards.

By evaluating each Hall class – which officially included Jarome Iginla, Marian Hossa, Doug Wilson, Kevin Lowe, Kim St-Pierre and Ken Holland on Monday – opinions will be formed on which former players should be enshrined and which stars are on the road to 30 Yonge Street.

That’s where the Vegas Golden Knights come in. For all their success in their half-decade of existence, getting the chance to cheer on a former player entering the Hall won’t come quickly. The last NHL expansion before Vegas came when the Minnesota Wild and Columbus Blue Jackets joined the league in 2000, and Minnesota still doesn’t have a player inducted and Columbus had only a few forgettable, late-career seasons from Sergei Fedorov. However, the Golden Knights have three players who are making their case to be the first players from Vegas to enter the Hall.

With Mark Stone’s back issues (apparently) behind him, the Golden Knights captain can hopefully move forward and pursue an eighth straight season of 20 goals or more. While that streak isn’t enough to wow Hall voters down the line, the three-time Selke Award runner-up has backed up his consistent goal scoring with elite two-way play.

Stone is 29, and he is signed through 2026-27 when he will be 35. Projecting his scoring totals during that time, he could wind up with 308 goals and 828 points by the time his deal expires. Those numbers fall short of the 1,000-point plateau that seems to dictate Hall of Fame entry for forwards – of recent classes, only oft-injured stars like Paul Kariya, Eric Lindros and Peter Forsberg failed to get there.

But wait! Stone’s eventual Hall candidacy will also be tied to his team’s success. Even with fewer point totals, being the leader and defensive anchor for a championship team would boost his odds, and finally winning a Selke or two wouldn’t hurt, either.

Alex Pietrangelo has a way to go before he matches the 827 career points that Wilson recorded from the blue line (he’s at 482), but the 31-year-old is still positioned well. Among active blueliners, he ranks 12th in scoring and ninth in plus/minus. He’s also made three All-Star appearances, although his meager two top-10 finishes for the Norris Trophy counts as something of a snub, and that all comes while being a defensive defenseman.

It remains to be seen what Pietrangelo will bring to the Golden Knights long-term, but the opening and closing argument for his Hall case is his role in the St. Louis Blues’ 2019 championship victory. As team captain, he ranked first among Blues skaters in average playoff ice time (25:45 minutes per game) and postseason assists (16). He even scored what holds up as the Cup-winner in Game 7 of the Stanley Cup Final.

Kevin Lowe’s induction offered an encouraging sign for defensive players and proven winners, even if they lack the gaudy stats of some of their contemporaries. Pietrangelo may benefit from that door being open, but a few more years producing for a winning organization couldn’t hurt.

I know, I know, it might be a bit much to tout the Hall of Fame candidacy of a player still months away from playing his first game with the Golden Knights. And yes, what kind of player Jack Eichel will be on his return is a valid question for someone coming off major surgery who last played in early March.

But if Eichel can come back at or near the level he was playing before his neck woes, then the 25-year-old’s case for the Hall already looks solid. Even with his 2020-21 season significantly limited due to injury, he has entered his age-25 season with more points than Marian Hossa did at the same point in his career and just eight fewer than Jarome Iginla’s pace.

Suddenly, Eichel is the No. 1 center on one of the league’s best teams and will arguably step onto the ice as the club’s best player. If the former Buffalo Sabre can spend the remaining four years of his contract as the anchor and main goal and point producer for a perennial playoff team – and maybe add some Stanley Cup rings along the way – it’s tough to see him missing the call to the Hall.

These Golden Knights aren’t lacking talent, and having three players enshrined in the Hall of Fame would hammer that point home (apologies to William Karlsson, Shea Theodore and Robin Lehner, who aren’t on such a lofty track). For now, though, health, consistent production and winning should all help their case immensely.

I may be a Leafs fan at heart (I’ve witnessed their highs and lows first-hand as a Scotiabank Arena employee), but I’m also a veteran freelance sportswriter who loves a good story. And there’s been no better story in hockey over the past few years than the Vegas Golden Knights. I’m excited to be covering the NHL again on the Golden Knights’ beat.