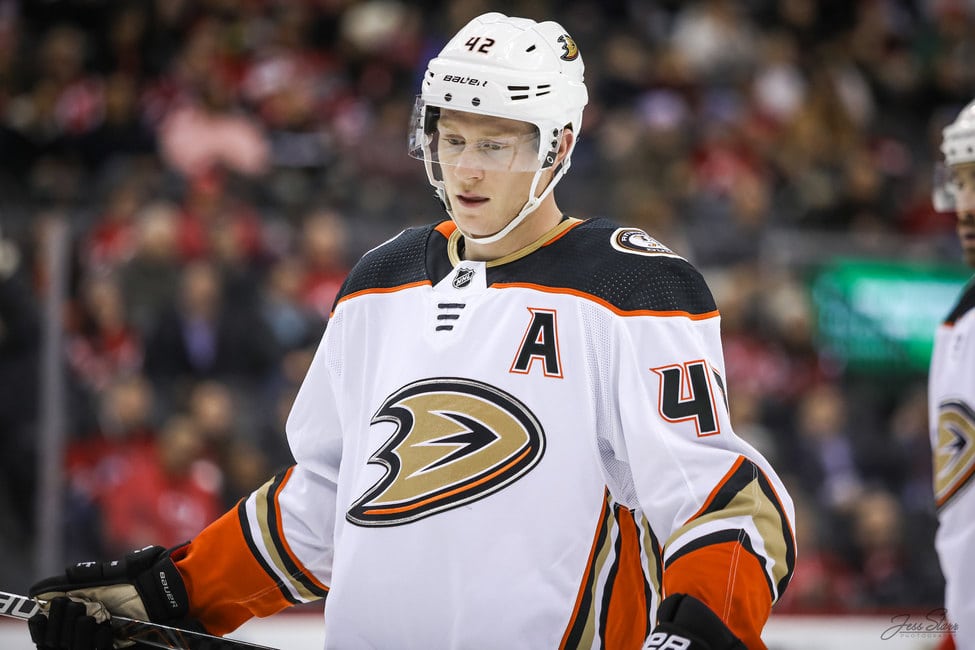 As per numerous reports, including ones from Sportsnet’s Elliotte Friedman and The NHL Network’s Kevin Weekes, defenseman Josh Manson has been traded by the Anaheim Ducks to the Colorado Avalanche in exchange for prospect Drew Helleson and a 2023 second-round draft pick. As per Friedman, Anaheim is keeping 50 percent of Manson’s cap hit/salary.

Manson was among a couple of the names likely to be moved out of Anaheim ahead of this year’s NHL Trade Deadline. The Ducks were reportedly trying to get him signed to an extension, but the two sides couldn’t come to terms on a new deal for the pending UFA and ultimately decided to move him. Meanwhile, the Avalanche are considered a Stanely Cup favorite and were in the market for a defenseman to round out their roster and give the team a legitimate chance to make a long playoff run.

Manson is just what Colorado needed on their blue line. He takes a lot of penalties, but he will add size and toughness to an incredibly stacked roster. A physical two-way defenceman, he’s a good fit for the Avalanche who wanted to get tougher and harder to play against. The Avs also just set the tone for what many fans are hoping is a busy deadline.

The Details of the Trade

With Anaheim retaining 50% of Manson’s $4.1 million cap hit, they add him to their roster at a cost of $2.05 million for the remainder of the season. He is likely a rental considering the players Colorado is going to have to look at signing next season but a strong run as part of the Avs’ defensive corps will be a good thing for Manson who will look to land a long-term deal in free agency over the summer.

The prospect Manson was traded for, Drew Helleson, is finishing up his college career and should be a player the Ducks look at as someone who could make a jump sooner than later. As per the Ducks’ official website:

“He was named to the NCAA Second All-American Team, a Hockey East First Team All-Star and the Best Defensive Defenseman in 2021 after scoring 4-11=15 points with a +23 rating in 22 games. He ranked third among all NCAA skaters in plus/minus.”

Without Manson, and potentially without the services of Hampus Lindholm (if he’s traded as well), the Ducks were prioritizing a defenseman coming back. Helleson is a 20-year-old blueliner who has 25 points in 32 games for Boston College this season. He represented the United States at the Olympics this year. and Elite Prospects describes him as a capable defenseman with impressive compete-level and good hockey sense. He skates well and can handle the puck, rarely making mistakes, and is a good shut-down guy.

Ducks Have More Work to Do

Shipping out Manson ahead of the deadline isn’t likely the only move the Ducks make this season. Lindholm, Rickard Rakell, and Ryan Getzlaf are all pending UFAs and could be shopped prior to March 21. Manson was among the more attractive blue line options out there but Lindholm will certainly attract some attention, especially if it’s now shown the Ducks are willing to retain salary.

GM Pat Verbeek let it be known he is open for business and this trade shows he wasn’t kidding. The Ducks moved on this well ahead of most of the big trades expected to go down and talk between teams was rumored to be rather limited. Perhaps this deal gets things moving.

As for the Avalanche, they now have $292K of Projected Cap Space remaining, which doesn’t give them a lot of room to do anything else, but another smaller move is possible, especially if they choose to get creative with Landeskog’s injury situation.