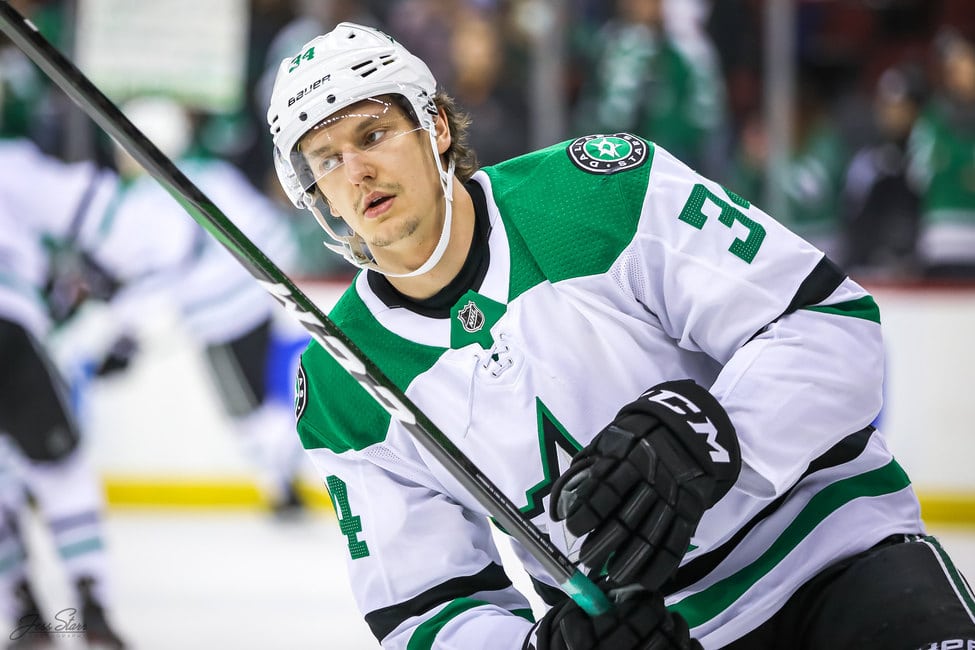 The Dallas Stars and Anaheim Ducks will meet for the second straight time from the Honda Center on Thursday night. Dallas used a late comeback to defeat the Ducks 3-2 on Tuesday in the first matchup.

Stars & Ducks Go Back to Back

It is a rare occurrence (outside of last season’s realignment) for two teams to play each other in back-to-back games. It is even rarer for both of those games to come in one city. That is exactly what is going down in Anaheim tonight. The Stars overcame a 2-1 third-period deficit on Tuesday night to secure two points in the first matchup despite the excellent play from Ducks goaltender John Gibson.

Related: 3 Takeaways From Stars 3-2 Win Over the Anaheim Ducks

“It’s crucial,” Bowness said when asked about securing a win in a game against a struggling team. “This gets us right back in the hunt. But they’re all good teams. I don’t care if it’s the playoffs or not. That team over there, they’ve got a lot of good young talent and they’re going to give us another tough battle on Thursday night. San Jose has been playing well, Seattle goes into LA and wins 6-1, so we don’t get fooled by the standings. We know they’re good teams and the most important thing is we play Dallas Stars hockey.”

There were a few heated exchanges in an overall physical game on Tuesday so look for the rivalry to increase as both teams look to win important games for their own respective reasons.

Denis Gurianov Goes Back to the Press Box

Denis Gurianov has continued to have an up and down season and an inconsistent career. The young forward has shown flashes of brilliance and possesses the skills to be an elite scorer in this league. However, he cannot seem to find the consistency needed to be successful, and having one good game followed by four or five bad ones just doesn’t cut it for a team in the thick of a playoff race. Because of that, he will be a healthy scratch tonight and Marian Srtudenic will take his place.

“He is an offensive player and there has been absolutely nothing happening offensively for four or five games, simple as that,” Stars head coach Rick Bowness said. “I don’t expect every player to be the most reliable defensive player, that is not in everyone’s makeup. But, when you are not going to be reliable defensively, you have to be able to put some offense on the board and that’s just not happening right now. We’ve done it before, we let him sit out and watch a game. It got him going last time and we’re hoping it gets him going again today because we need him.”

The Stars do need him. He is an X-factor for them that can easily add more goals and more jump to their offense. But, if he cannot find a way to do it more consistently at some point, there is no telling what his future holds.

As expected, the Western Conference playoff race has continued to be chaotic. Each time Dallas jumps into a playoff spot, they seem to find themselves right back on the outside looking in the very next night. With the win on Tuesday, the Stars leapfrogged the Vegas Golden Knights into the second wild-card spot. With a Vegas win on Wednesday, the Knights did the same to Dallas and now hold a one-point lead for that spot. Dallas still has four games in hand, so they do control their own fate going forward.

The rest of the race has started to clear up a bit lately. Basically, the final spot comes down to a total of three teams, the fourth-place team in the Pacific, Dallas, and the Winnipeg Jets. Dallas has a handful of games in hand on both Winnipeg and Vegas. While the Stars can still reach the first wild card (trail Nashville by five points) and even the third seed in the Central (trail St. Louis by six points), the most likely destination seems to be that final spot and a first-round matchup with the top-seeded Colorado Avalanche.

If you watched any of Tuesday’s matchup between these two teams, there is no doubt which Ducks players you should keep an eye on. John Gibson stopped 29 of 32 Stars shots and put on a brilliant performance with multiple highlight-reel stops while the youngsters Troy Terry and Trevor Zegras were fairly lethal with the puck, tallying three points. If Gibson gets the start again, all three players will be a huge part of the Ducks’ efforts to end their current losing streak.

Speaking of losing streak, the Ducks are in the thick of a pretty big one right now. Tuesday’s 3-2 loss to Dallas was their fifth straight regulation loss and 10th straight overall without picking up two points. Yes, they dealt a handful of key players at the deadline, but for a rebuilding team, these kinds of streaks can be crushing.

“We just keep encouraging him to do what he does well,” Bowness said of helping Gurianov’s confidence. “That is to skate with the puck, get it and go, then you notice him. If you are not seeing him skate with the puck down the wing and doing the good things that he is capable, that is what we are trying to fix on a consistent basis. You can’t be fooled by one good shift. What you are trying to get is the consistency so that in seven or eight shifts, there are five good ones, not one.”