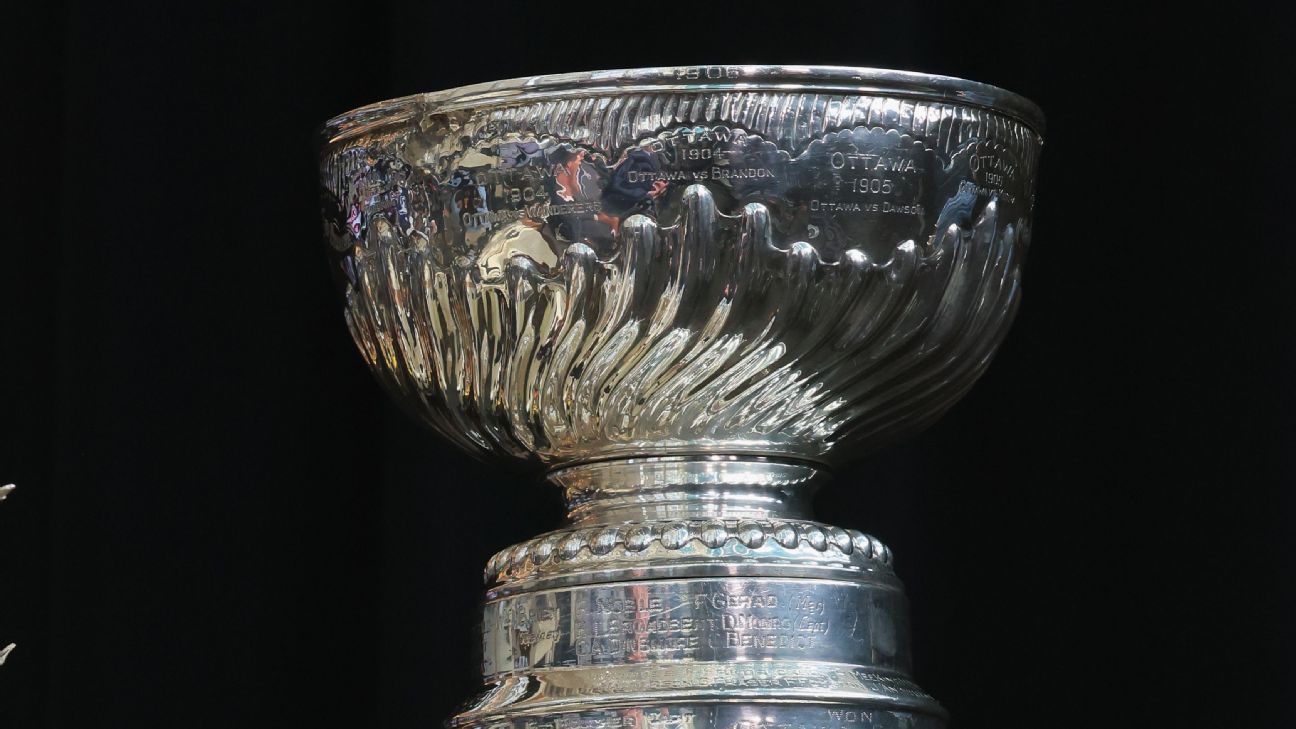 The two-time defending champion Tampa Bay Lightning staved off elimination against the Colorado Avalanche in Game 5, largely due to late-game heroics from Ondrej Palat.

Now, the series is back on the Bolts’ home ice at Amalie Arena.

Despite coming off of its second loss in a potential series-clinching game this postseason, both of which have come at home in Game 5s, Colorado remains in control of the series with a 3-2 lead.

History is on the Avalanche’s side, as teams that held a 3-1 lead in a best-of-seven Stanley Cup Final are 35-1 all-time.

Across the ice, Tampa Bay is no stranger to playing with its back against the wall. The team is 4-0 in potential elimination games over the past three postseasons, including 3-0 in the 2022 Stanley Cup playoffs.

The Lightning still have a somewhat steep mountain to climb as they seek to join the 1942 Maple Leafs as the only teams to erase a 3-1 series deficit in the Stanley Cup Final.

Here are the best sights and sounds from Sunday night at the potential series-clinching Game 6.

Back to Tampa Bay

The Lightning have a tall task ahead of them, but if this hype video — and their perfect record in elimination games over the past three postseasons — is any indication, they’re up for the challenge.

One shift at a time. ⚡️ pic.twitter.com/9xWFfR5B0Y