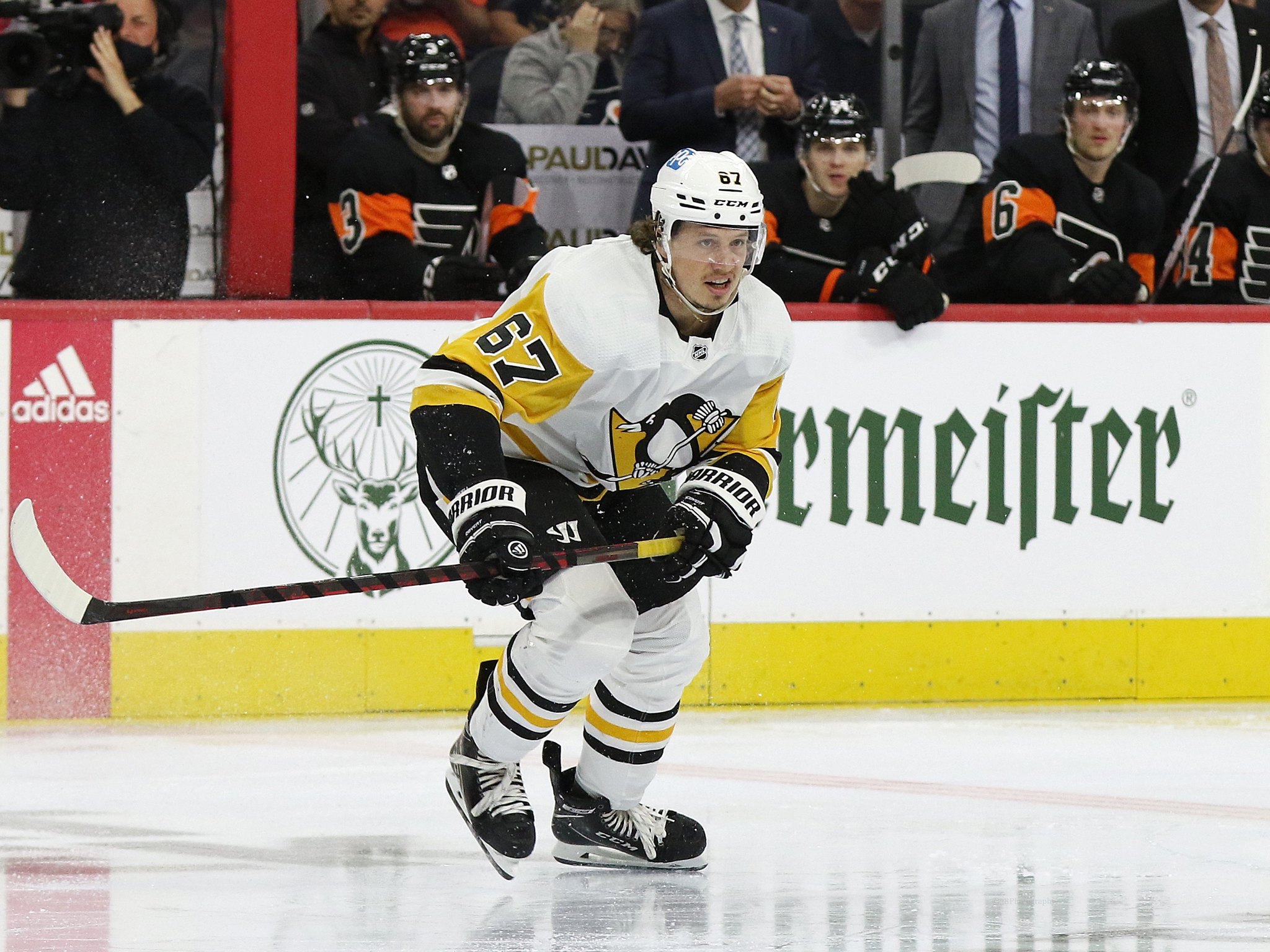 Looking to keep scoring depth for the 2022-23 season, the Pittsburgh Penguins agreed to a six-year, $30 million long-term contract with free-agent forward Rickard Rakell Monday night. Rakell gets a pay raise after his six-year, $22.8 million contract that carried a $3.8 million cap hit just expired and takes another forward off of the free-agent board after Valeri Nichushkin agreed to an eight-year extension with the Colorado Avalanche earlier in the day.

Last season, Rakell began the 2021-22 campaign with the Anaheim Ducks, but at the trade deadline, he was traded to the Pittsburgh Penguins. In 19 regular-season games following the deal, he had four goals and nine assists, fitting in well, but he was injured in the First Round of the Stanley Cup Playoffs against the New York Rangers and missed five of the final six games of the series. He was injured in Game 1 of the series after taking a high hit from Rangers defensemen Ryan Lindgren. He missed the next five games before returning for Game 7, which the Penguins lost, 4-3, in overtime.

Rakell’s Fit Back in Pittsburgh

Rakell brings middle-six scoring to the Penguins when healthy. He struggled at different times in Anaheim with the Ducks who have been rebuilding in recent years, but he proved going to Pittsburgh and putting more talent around him brings the best out of him. Staying with Pittsburgh should improve his production in 2022-23.

Injuries have been an issue for Rakell. Aside from his playoff injury, he missed the end of his tenure in Anaheim with a lower-body injury and he was held out of game action in preparation for the trade deadline.

What’s Next for the Penguins?

Signing Rakell adds middle-six scoring depth from a player that can play up and down the lineup and both wings, despite being a left-shot. On July 7, the Penguins locked up defensemen Kris Letang on a six-year, $36 million contract extension. It was reported Monday night, by TSN’s Darren Dreger that Evgeni Malkin has decided to go to the open market beginning Wednesday after failing to come to an agreement with Pittsburgh.

Pittsburgh general manager (GM) Ron Hextall still has forwards Evan Rodrigues Kasperi Kapanen to make a decision ahead of the official start of free agency. After Rakell’s deal, the Penguins have around $10.3 million remaining in cap space.