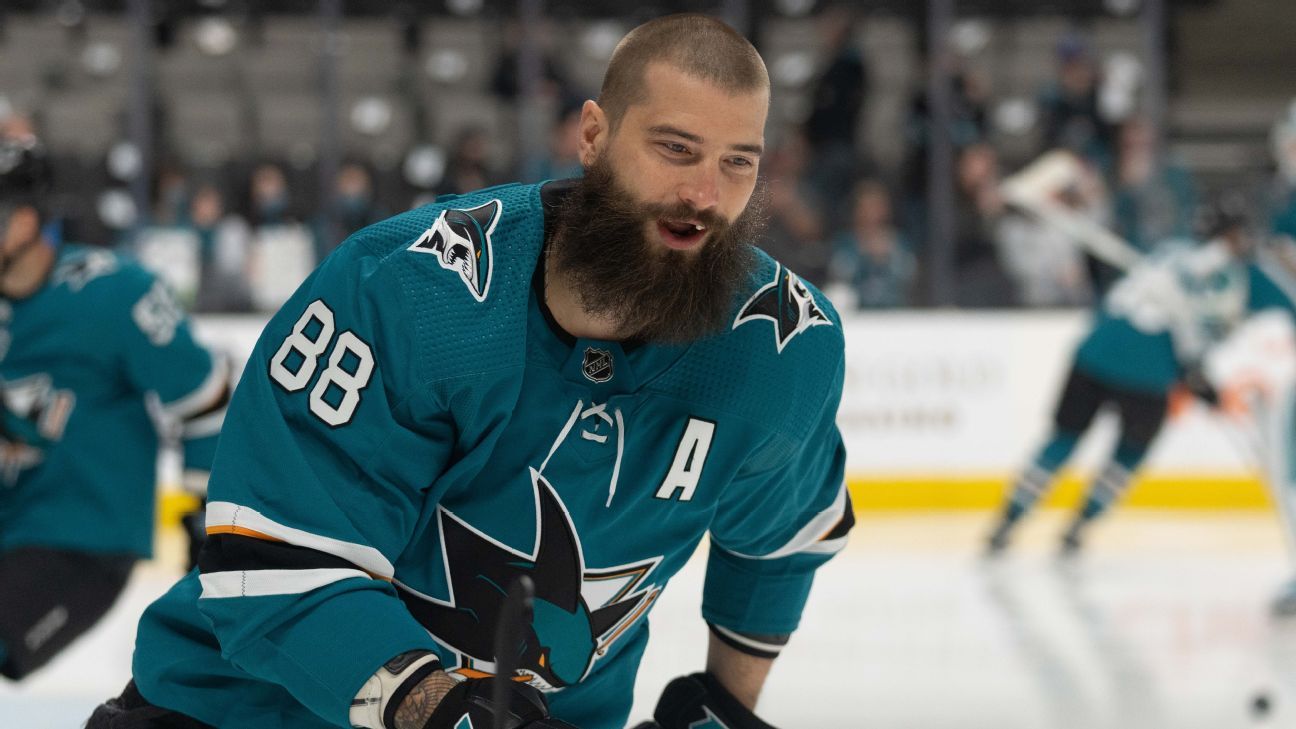 Who comes out ahead in this one? Here’s how both GMs did in the swap:

This process began with Dougie Hamilton. The right-side defenseman was a free agent in Summer 2021. The Hurricanes weren’t going to overcompensate to keep him. So he left for the New Jersey Devils and a $9 million average annual value free agent contract. To replace him, they turned to Tony DeAngelo, who had been jettisoned by the New York Rangers for behavioral issues. They signed him for $1 million, put him in a position to score 51 points in 64 games and then flipped him to the Philadelphia Flyers for three draft picks. They signed him to a contract worth $5 million annually.

Now the Hurricanes were, again, without that puck-moving right side defenseman. They were connected with free agent John Klingberg. But if the Hurricanes wanted a veteran right-side offensive defenseman who doesn’t play that much defense these days, why not opt for someone who does a whole lot more offensively than John Klingberg? Someone who will cost less and for fewer seasons?

The Canes got Burns at $5.28 million AAV for three seasons. That’s just over what DeAngelo got from the Flyers. In real money, he makes $6.5 million in 2022-23 and $5 million in each of the next two seasons. Financially, this is a strong move.

In fairness, Klingberg actually had a slightly better points per game average in all situations (1.67) than Burns (1.43) over the last few seasons. The minute the Sharks fell off as a contender, Burns’s game fell off with them. But look at his 2021-22 campaign: 82 games, 54 points, 203 shots on goal. A pulse. A heartbeat.

When motivated — and Burns said he will be reenergized as he chases a Stanley Cup and plays in an arena atmosphere he’s always admired — the defenseman is still an offensive force. He plays a bunch of minutes. He’s one of the better shot generating defensemen in NHL history and has a knack for getting shots through as a power play quarterback. He makes a great outlet pass too.

He’s not the defenseman he once was, as a Norris Trophy winner in 2017. But his dedication to fitness could offset the fact that he’s 37 years old. For Lorentz, Makiniemi and a conditional 2023 3rd-round pick, and with the Sharks picking up over a third of the tab, it’s a great move.

The return for Burns is underwhelming, but it wasn’t going to be anything but underwhelming. Burns is 37. He has a cap hit of $8 million. He has trade protection and had to accept a deal to the Hurricanes. The fact that novice GM Mike Grier found a way to get any of the team’s overcompensated defensemen off the Sharks’ cap is a win.

In the end, former GM Doug Wilson’s grand plan to have Karlsson and Burns on the same team has to be considered a failure. Yes, they helped the Sharks to the conference final in 2019. They haven’t made the playoffs since then and that $19 million in cap space didn’t allow them to make the necessary moves to remain competitive while Karlsson was injured and Burns started to decline. (Let’s not even get started on Vlasic, who’s the true albatross of the trio).

To bring down Burns’s cap hit to $2.72 million for the next three seasons allows the Sharks to do some of those things. The return isn’t great. But the move itself, while overdue, is a win.