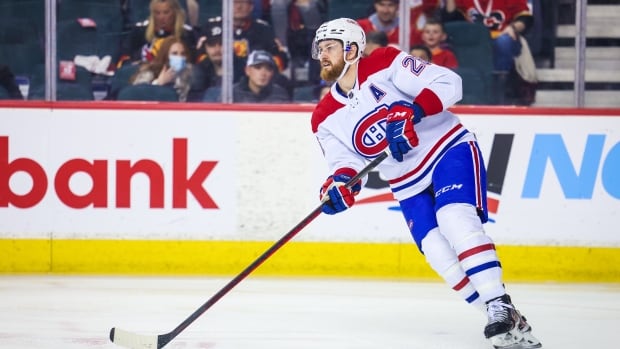 The Montreal Canadiens traded defenceman Jeff Petry and forward Ryan Poehling to the Pittsburgh Penguins on Saturday for defenceman Mike Matheson and a fourth-round pick in 2023.

The trade ends a tenure of seven-plus seasons in Montreal for Petry, who was acquired by the Canadiens in a trade with Edmonton on March 2, 2015.

Matheson had 11 goals and 20 assists in 74 games with the Penguins last season and added one goal and five assists in seven playoff games.

Poehling scored 13 goals and added nine assists in 85 career NHL games after being drafted 25th overall by Montreal in 2017.