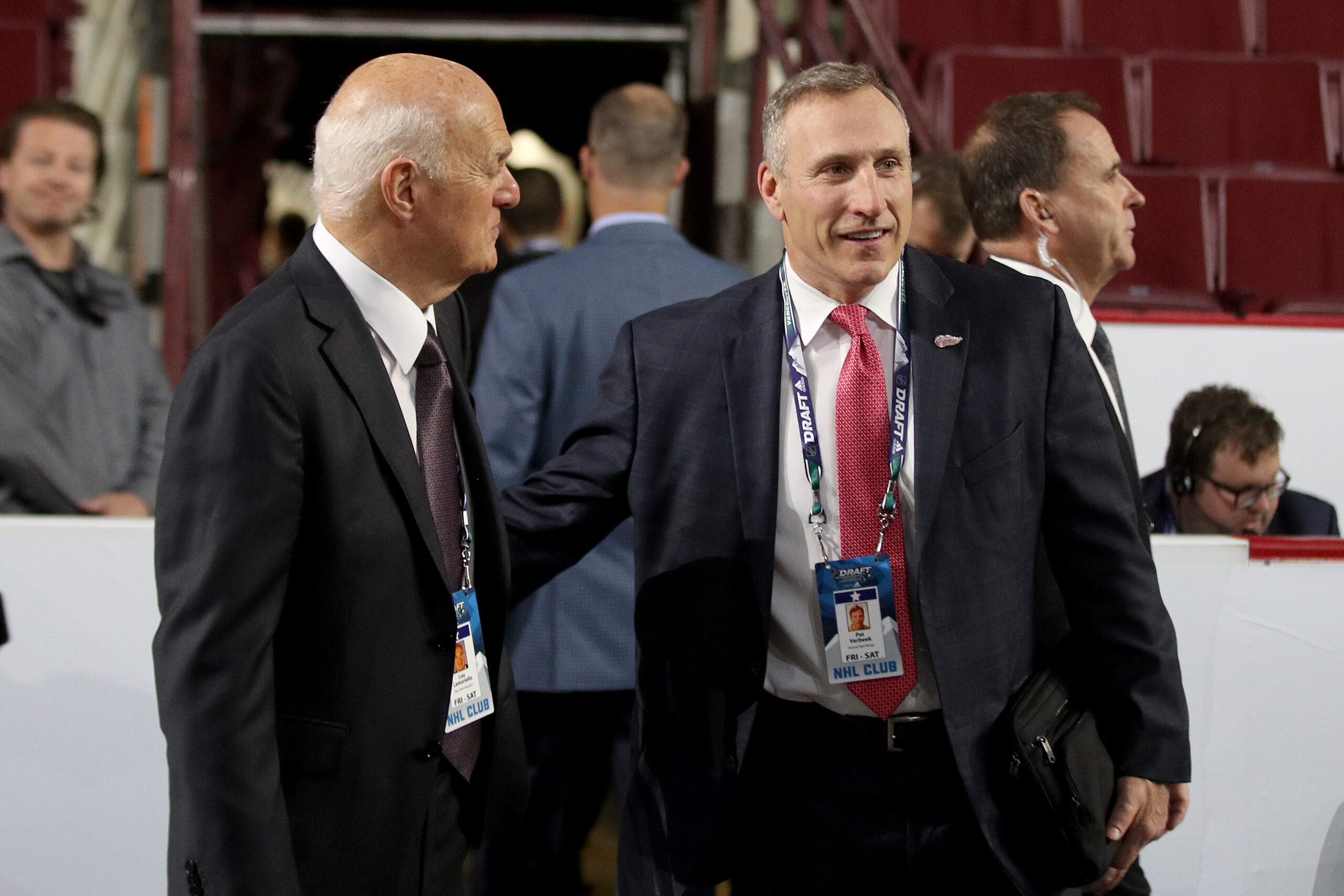 After four straight seasons of missing the playoffs, the Anaheim Ducks entered this offseason’s free agency period with the potential to be a big spender. With the most cap space in the NHL and plenty of open roster spots, there wasn’t a single free agent or trade target that they couldn’t afford. But in the first 48 hours, they have only made a few small splashes. While there is still a long time from now until the beginning of the season, it seems like general manager Pat Verbeek’s strategy is to build modestly and allow the young core to grow while at the same time remaining a lottery team for a deep 2023 Draft class.

On the first day of free agency, the Ducks announced deals with former New York Rangers Ryan Strome and Frank Vatrano. Strome, 29, signed a five-year deal and will likely slot in as the number two center behind Trevor Zegras. His addition to the locker room adds a little more experience to a roster full of young players, and his $5 million annual price tag shouldn’t cause salary cap problems when other players need to be signed.

Vatrano, 28, signed for three years and $3.65 million annually. He came on strong in the playoffs for the Rangers, scoring 13 points in their 20 playoff games. He will likely slot into the third or fourth line, but his offense will be a welcome addition to Anaheim’s scoring-deficient bottom-six.

With the largest amount of cap space in the league and a lot of talent to spend it on, the Ducks seemed poised to radically change the shape of their team. Fans looked north last season and saw the Los Angeles Kings kick their rebuild into high gear by adding veterans Viktor Arvidsson and Phillip Dannault. They were rewarded with their first trip to the playoffs in several years and nearly took their first-round matchup against the Edmonton Oilers. With a playoff-ready lineup, the Kings were also able to reach into their massive prospect pool to acquire Kevin Fiala from the Minnesota Wild.

Realistically, the Ducks are a year or two behind the Kings in their rebuild. While the Kings were quick to cut their losses and trade most of their Cup-winning players for future assets, the Ducks were content to re-tool the roster until it was impossible to ignore. Even though they are at a phase of their rebuild that leaves them flush with cash, the roster is not nearly complete enough to add a few veterans, like Arvidsson and Danault, to become a serious contender.

Continuing the Rebuild for the 2023 Draft

While we do have to wait for the season to play out, the Ducks haven’t made enough improvements to be considered a playoff-caliber team going into the 2022-23 campaign. However, they will still be a young and exciting group led by Zegras, Troy Terry and Jamie Drysdale. Mason McTavish will also likely make the roster and could have a Calder-worthy season. While we may see the young core take a step forward, it likely won’t be enough to compete with the upper echelon of the Pacific Division.

Anaheim won’t be in this state of rebuilding forever. Under the new leadership of Verbeek, the Ducks’ rebuild has been able to begin in earnest. Over the next few years, highly-anticipated prospects like Brayden Tracey, Olen Zellweger and Sasha Pastujov will make the jump to the NHL, rounding out the roster and bringing it closer to competitive form. Finally, missing the playoffs for another year means another crack at the draft lottery. While a handful of teams have begun a race to the bottom in hopes of winning the Connor Bedard sweepstakes, the depth of the 2023 Draft class is enticing and could provide Anaheim with the final pieces needed to complete the rebuild faster than expected.

I was born and raised in Mission Viejo, California, and currently live in Visalia, California. Graduated from CSUF in 2016 with a B.A. in Cinema and Television Arts. I’ve been a sports fan for my entire life, rooting for the Anaheim Ducks, Los Angeles Angels, Los Angeles Rams and Miami Heat. In my free time, I enjoy playing video games, trying to pour a perfect cup of coffee, and testing out a local craft beer.