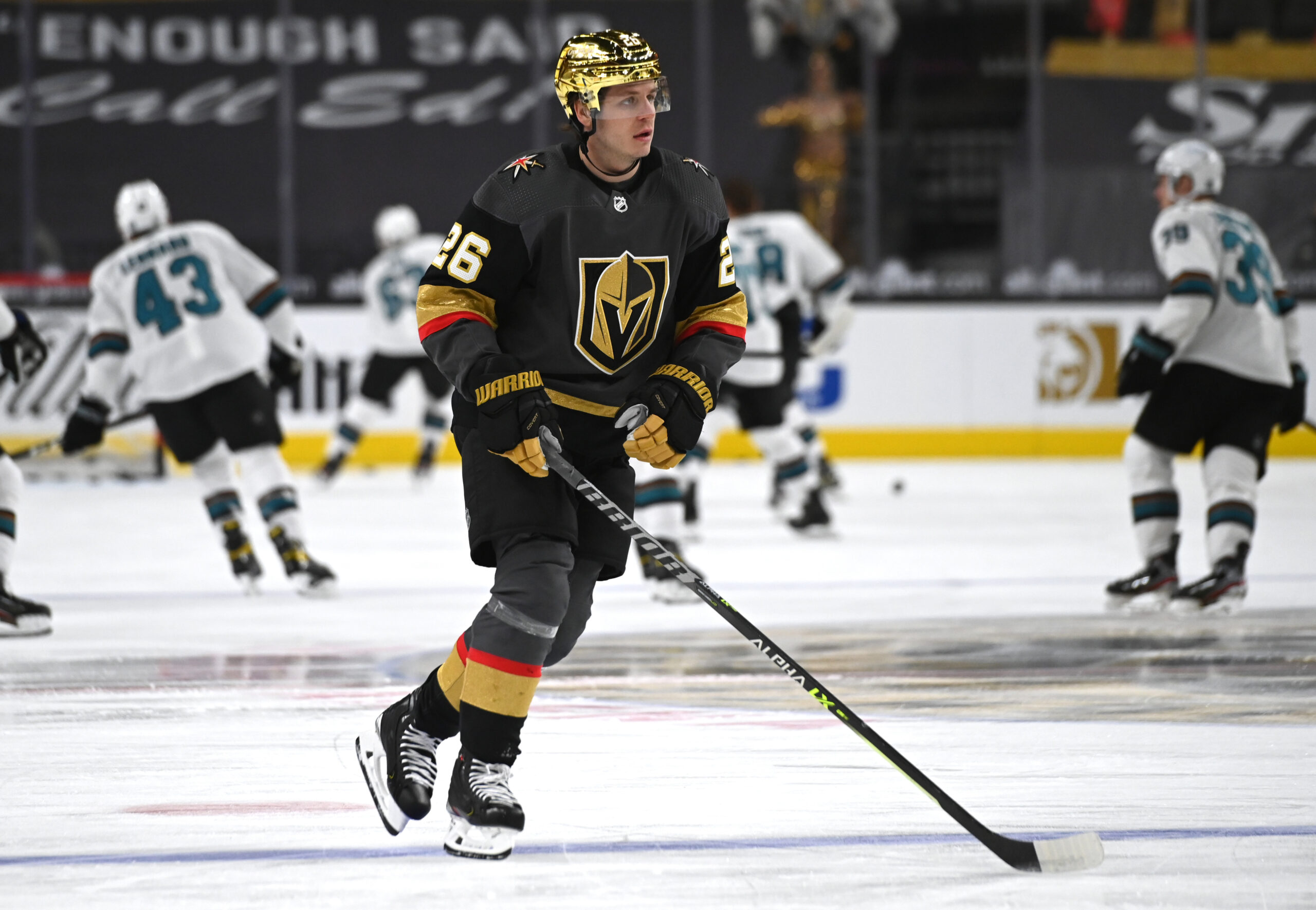 On Sunday, the Edmonton Oilers announced they have signed forward Mattias Janmark to a one-year contract. The deal will reportedly carry a $1.25 million cap hit, which is a very reasonable price for the 420-game veteran.

It remains to be seen where Janmark will fit into the lineup, though it will be in a bottom-six role. He can play on both the wing and at center, making him a versatile option for head coach Jay Woodcroft’s squad in the upcoming 2022-23 campaign. Here are some things to know about the Oilers’ newest acquisition.

Despite beginning his NHL career with the Dallas Stars in 2015-16, Janmark first drew the attention of North Americans thanks to Oilers general manager (GM) Ken Holland. Holland served as the GM of the Detroit Red Wings for years, where he was known for making many great draft selections, and in 2013, he made the wise choice to select Janmark in the third round (79th overall).

At the time of the draft, Janmark had just wrapped up his season in the Swedish Hockey League (SHL), where he recorded 14 goals and 31 points in 55 games with AIK. He went on to play another two seasons in the SHL, and during the 2014-15 season, he was traded with Mattias Backman and a second-round pick to the Stars for former-Oiler Erik Cole and a third-round pick.

While not a star player, there was clearly something in Janmark’s game that caused Holland to take a chance on him back in 2013, and it is safe to say it has worked out. For any player, let alone a third-rounder, to appear in over 400 games is a great accomplishment, making him a very solid pick by Holland. You can bet the now 29-year-old forward will look to repay the Oilers GM for taking a chance on him.

Janmark made his NHL debut with the Stars on Oct. 8, 2015. Not only did Dallas defeat the Pittsburgh Penguins, 3-0 final, in that memorable game, but Janmark also scored his first NHL goal on his first shot. Perhaps even more impressive was that it was scored on a future Hall of Fame netminder, Marc-Andre Fleury.

As if that wasn’t enough, Janmark also scored on his first shot in his second NHL game. Unfortunately, this one came in a losing cause to the Colorado Avalanche, 6-3. Nonetheless, he beat another very good netminder in Semyon Varlamov.

While there is plenty to like about Janmark’s game, it is worth noting that he has battled injuries throughout his eight years in the NHL. After a solid rookie season in 2015-16, when he scored 15 goals in 73 outings, he was forced to miss the entire 2016-17 campaign after he developed osteochondritis dissecans in his knee, a rare joint condition that can be fatal. He underwent surgery and was given an 80 percent chance to fully recover, which he did.

Injuries struck again this past season with the Golden Knights, and he was limited to 67 games mainly due to an upper-body injury suffered in February versus the Arizona Coyotes. Thankfully, he was able to return by mid-March and went on to record eight points over his final 20 games to give him 25 points in 67 contests.

While Janmark can chip in with secondary scoring, his strong defensive play is his biggest asset. Not only is he defensively sound at 5v5, but he can also kill penalties. With the Golden Knights last season, he averaged over a minute per game when down a man and played an even bigger role on the penalty kill for the Chicago Blackhawks the season before.

With penalty-killers like Josh Archibald and Colton Sceviour no longer with the Oilers, this signing gives Woodcroft a forward he can feel comfortable putting on the ice any time his team is down a man. While they still have others who are capable of playing special teams, expect Janmark to be a regular.

By no means will Janmark be a game-breaker for the Oilers, but he will prove to be useful in the bottom six in 2022-23. Given his cheap contract, this was a very low-risk signing by Holland and one that will make Connor McDavid’s squad more complete this season.