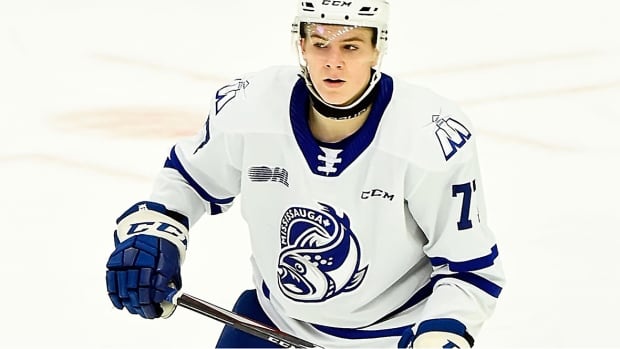 He helped Canada’s under-18 team to gold at the 2021 IIHF U18 world championships.

Hockey Canada also announced Sunday that blue-liner Daemon Hunt of Brandon, Man., won’t play in the tournament, which opens Tuesday in Edmonton, due to injury.

Canada plays Sweden in a pre-tournament game on Monday. The Canadians open the tournament on Wednesday against Latvia.