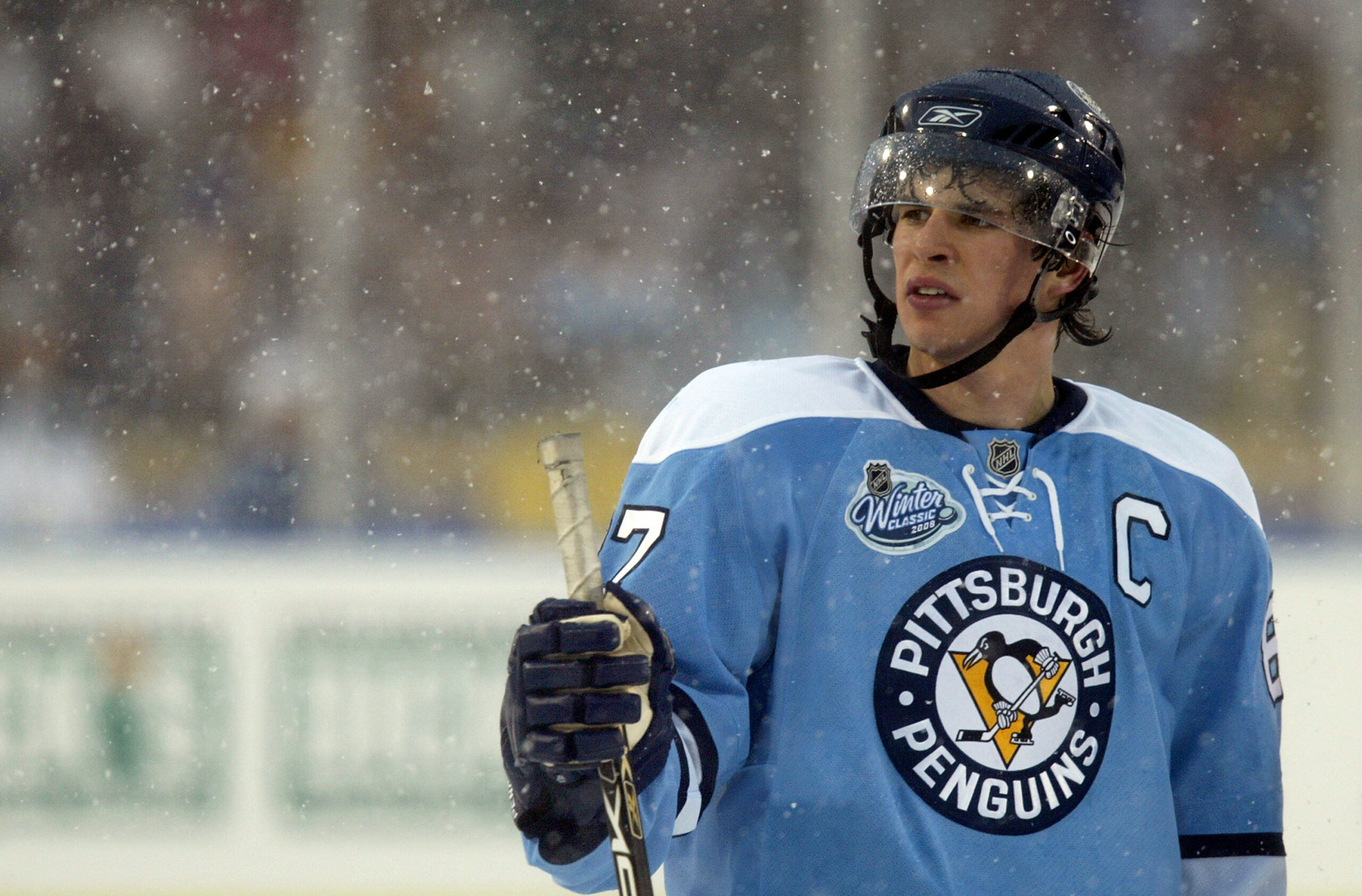 In sports, the term legend is sometimes used too loosely when describing any particular athlete in any sport. That isn’t the case, however, when referring to Pittsburgh Penguins captain Sidney Crosby. The now 34-year-old came into the league with extremely high expectations and has more than lived up to them.

Not only does he have a ridiculous 497 goals and 1359 points over his career thus far, but he is also a proven winner. Whether it is his three Stanley Cup rings or two Olympic Gold Medals, he has elevated his teams to success on numerous occasions.

Despite his prolific career, Crosby remains relatively unknown due to his very private lifestyle. He isn’t a guy that is looking to be the center of attention and isn’t on any social media platforms. Due to just how big of a star he is, however, fans have been able to learn certain things about the Canadian icon, including some fun facts. Here are 7 cool and interesting things that you may not know about him.

When Crosby was first drafted by the Penguins in 2005, fans hoped that he could go on to have a career as successful as Hall-Of-Famer Mario Lemieux. Interestingly enough, the two were briefly teammates, as Lemieux’s final season came during Crosby’s rookie year.

The two not only played together, but they lived together, as Lemieux took the young phenom under his wing and allowed him to stay with his family for the first five seasons of his career. While Crosby hasn’t talked in length about what that experience was like, you have to imagine he got plenty of good advice spending that much time around one of the best to ever play the game.

By now, every hockey fan associates the No. 87 to Crosby. Though the number is available for any player not on the Penguins in the league, no one wears it right now and likely never will again, regardless of whether or not it gets retired around the league when his career is said and done. While everyone associates it with him, however, not everyone knows why it is he selected the number.

The reason behind Crosby’s number has to do with his birthday, as he was born on Aug. 7, 1987. With August being the eighth month of the year, his birthday is written out as 8/7/87. This explains why he wears a number that is extremely uncommon in hockey.

While there are several examples of his superstitions that can be found here, perhaps the craziest was one that was explained by an old teammate of his in Joe Vitale on the Spittin’ Chiclets Podcast.

Many hockey players are known to be superstitious, but Crosby’s are very extreme. Given the career that he’s had, however, it is impossible to question them.

Due to his elite talent at a young age, Crosby was a constant target of criticism from opposing teams’ players and even some parents. It got to the point where players were intentionally targeting him with the goal of injuring him. As a result, he chose to go to join the Shattuck-Saint Mary’s Boarding School in Minnesota for the 2002-03 season.

During that season, despite being younger than the majority of players he was competing against, he put up a ridiculous 72 goals and 162 points in just 57 games. He played with notable NHLer Jack Johnson on that team, as well as former NHLer Drew Stafford.

Though his hockey career has certainly been the most notable, he isn’t the only Crosby to play the game at a high level. His father, Troy, played in the Quebec Major Junior Hockey League for two seasons as a goaltender and was drafted in the 12th round of the 1984 draft by the Montreal Canadiens.

On top of that, his sister Taylor, who also happened to be a goalie, played for St. Cloud State in the NCAA. Clearly this was a hockey house growing up, which certainly played a role in Crosby having the career he has had to this point.

Back in May of 2007, the Penguins announced Crosby as their new captain at just 19 years and 297 days old, making him the youngest captain of all time. With the announcement, he surpassed Vincent Lecavalier, who was named captain of the Tampa Bay Lightning at 19 years and 324 days old.

Crosby has since been beaten in this regard, as Gabriel Landeskog was named captain of the Colorado Avalanche at 19 years and 286 days. Now, that record belongs to Connor McDavid, who is the most skilled player to enter the league since Crosby, as the Edmonton Oilers gave him the honour at 19 years and 266 days old. While many will argue that is too young to become an NHL captain, it worked well for the Penguins, as Crosby led them to a Stanley Cup just two seasons later.

Oftentimes, people think of professional athletes as individuals who live very lavish, outgoing lifestyles. That isn’t the case for Crosby, who has always been known as very mature and very low key. A perfect example of that came during the 2014-15 season, when he chose to enroll in an online World War II history course, one for which he received credits for.

Crosby reportedly became interested in history while volunteering at a local hospital for veterans when he was just a kid. He said that during his time spent there, some of the veterans loved talking about their service, and he always found it very intriguing, which resulted in him enrolling in the program.

Though Crosby doesn’t appear to be slowing down anytime soon, Penguins fans will one day look back and realize just how lucky they were to have him. Not only is he a tremendous player, one who is already considered by many to be a top-five player all time, but he is an extremely classy individual, one who has gained respect from many fans around the world regardless of the team they root for.