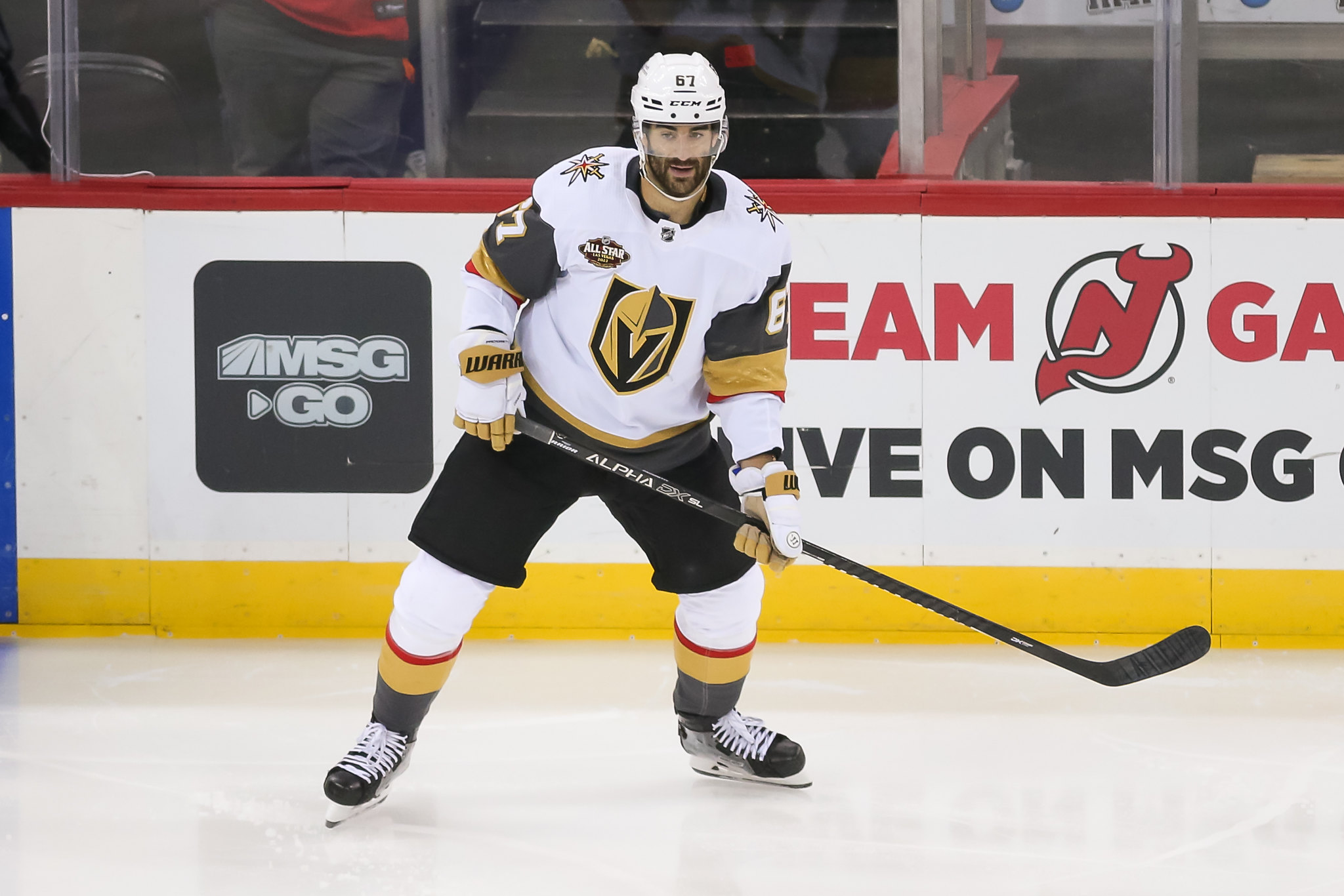 It’s gone from a promising week in the Carolina Hurricanes’ corner of the hockey universe to a pretty tumultuous one. From bringing back a talented young restricted free agent (RFA) to giving themselves another option to fill out the back end of their blue line, the roster for the upcoming season is beginning to become a littler clearer.

Or, at least, it was. News broke on Tuesday afternoon that is going to significantly shift the outlook of the roster, and suddenly the Hurricanes will be back to the drawing board to try and round out their top six. In today’s News & Rumors, we’ll run down those circumstances and more, briefly considering the impact they will have on the rest of the summer and beyond.

To get the bad news out of the way first, the Hurricanes are going to be without their big offensive acquisition until around the All-Star Break. While training on Tuesday, Max Pacioretty tore his Achilles, and is set to have surgery to repair it this week. The expected recovery time is six months. Health was the biggest concern with the power winger who has had his share of struggles staying on the ice in recent years, and it’s bitten him and his new team before he ever got a chance to suit up for a game.

Needless to say, this is a devastating blow to the Hurricanes. However, on the bright side, it is better to have this occur now than, say, December (or really any time in-season). An injury of that magnitude occurring then would obviously push his return date back, and this will theoretically allow him to have a good chunk of games to get re-acclimated before the postseason rolls around, barring any setbacks.

Furthermore, this gives the Hurricanes a chance to replace him over the next month and a half ahead of camp. In-season trades — at least those prior to the trade deadline — tend to be a bit more difficult to pull off, with teams not really knowing where they sit in the landscape of the league before the spring rolls around. Or, perhaps, could the Hurricanes look to place him on long-term injured reserve, thus saving his cap space until the playoffs, a la Nikita Kucherov and the Tampa Bay Lightning of 2020-21? What the team does here will be a key storyline to follow the rest of the summer.

In more positive news, the Hurricanes came to an agreement with RFA Martin Necas, bringing him back to Raleigh for two years and $6 million. Plenty of discourse has taken place about the former first-round pick’s future with the team, coming off arguably the worst season of his career. However, this bridge deal gives him a chance to prove 2021-22 was a minor blip on the radar of a long career, and that he still will be a dynamic, top-six playmaker in the NHL. He ought to be motivated to earn a much, much bigger contract in the summer of 2024, especially considering he was headed for a much bigger one this offseason before that poorly-timed down year came to be.

Necas’ return becomes even more important with the Pacioretty news, without knowing what moves the Hurricanes may make to offset their new sniper’s loss in the meantime. He was projected for a bottom-six role before the injury went down, and perhaps now could fit into a more offensive role that is better suited for his playing style anyway. Regardless, Necas is another playmaker, of which the Hurricanes have plenty. The team still needs to look for goalscoring, with two of their better ones from years past in Vincent Trocheck and Nino Niederreiter now taking up residence elsewhere.

Finally, in a bit more of an under-the-radar move, the Hurricanes brought back RFA defenseman Max Lajoie on a one-year, two-way deal. The 24-year-old, left-shot blueliner had a solid five-game cameo last season, in addition to scoring 33 points in 60 games for the Calder Cup champion Chicago Wolves. Outside of the top-six sniper storyline, what the team’s plans are on the third pairing is one of the most intriguing questions remaining about the team ahead of the start to the year.

It was expected that Jake Gardiner was on the road to being bought out, but that would have left the Hurricanes with just two left-shot defensemen that look like NHL options for 2022-23. Perhaps Lajoie’s return gives them a cheaper option in the role, one that will allow the team to move Gardiner and use his $4.05 cap hit to replace Pacioretty. Only time will tell, but the Hurricanes now have a multitude of legitimate NHL options ready to compete for the job, and it’s expected that camp will be just that — a competition for the NHL gig. Lajoie, as well as newcomer Dylan Coghlan, Jalen Chatfield, Ethan Bear, and perhaps Gardiner will all be in the mix to earn the role and round out what looks to be a deep, talented defense group.

Brandon Stanley covers the Carolina Hurricanes and Los Angeles Kings here at THW. Born and raised in Raleigh, NC, in addition to writing about the Hurricanes for about five years now, he played in the Carolina Junior Canes program for another 15; hockey has always been his biggest passion. A graduate of North Carolina State University, Brandon also co-hosts and edits a podcast with two other writers (one of which, Alex Ohari, is also a writer here at THW) called Tracking the Storm. The pod covers everything Carolina Hurricanes, from prospects, to game recaps, and everything in between. Always available to chat anything hockey related, don’t hesitate to shoot him a tweet or DM anytime on Twitter @bwstanley26!